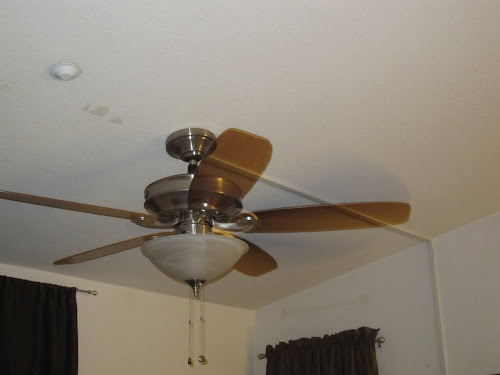 But, last night, man, it was nice being under that fan. I might be smart about some things. But, do it yourself stuff around the house? Not so much.
The garbage disposal replacement only took about an hour and a half. That was easier. Later, I’m replacing a bathroom faucet. Then, we reorganize the closet.
Vacation rocks!